As Team NGA returns to action after a long overdue break, I have compiled a list of contemporary Asian authors and their works you should definitely check out this year! – Niaz

He is a Korean-American novelist, short story writer and essayist who recounts his experiences of not being “Korean enough” in this interview. A recipient of multiple awards including a US Artists Fellowship, the Whiting Award, he was the first openly gay Korean American author whose works draw heavily on his early years as a  biracial child in a predominantly white community.

Works: Edinburgh, How To Write An Autobiographical Novel: Essays, The Queen Of The Night

Works: I’m Afraid Of Men, The Boy & The Bindi, Even This Page Is White, She Of The Mountains

I Recommend: She Of The Mountains

If you follow bookstagram, you must have seen her book The Housekeeper And The Professor doing the rounds for #JanuaryInJapan. Human psychology is this Japanese writer’s forte, and her works – which explore the theme of memory – have won every major Japanese literary award, including the Akutagawa Prize and the Yomiuri Prize, besides a nomination for the International Booker Prize (2020).

Works: The Housekeeper And The Professor, The Memory Police, Hotel Iris, Pregnancy Diary

I recommend: The Memory Police

Don’t ever expect to walk into a Calcutta bookstore without noticing his The Hungry Tide sitting on the shelf. The Padma Shri recipient uses complex narrative strategies to probe the nature of national and personal identity, particularly of the people of India and Southeast Asia. His works discuss topics like climate change, immigration, colonialism, history and fundamentalism.

Works: Sea Of Poppies, The Hungry Tide, The Great Derangement, Gun Island, In An Antique Land

I Recommend: The Calcutta Chromosome

The Taliban reoccupation of Afghanistan culminated in the worst humanitarian crisis 2021 has seen, and I’ll use this opportunity to highlight the works of one of the few liberated female voices of the country – writer, activist and educator Homeira Qaderi. Born during the years of the Soviet occupation, she has penned six novels, short stories, and literary criticism – all in Dari Persian.

Works: Dancing In The Mosque: An Afghan Mother’s Letter To Her Son, Aqlema, Noqra

I recommend: Dancing In The Mosque

Can any list of Asian authors be complete without him? Poet, essayist and novelist Vuong is often described as a seminal voice in contemporary diasporic writing – a concept which, according to him, is however fraught with unwieldy expectations. His poetry mediates on the themes of whiteness, masculinity, violence, desire, queerness and America’s tortured relationship with Vietnam.

Written by Niaz A Sengupta 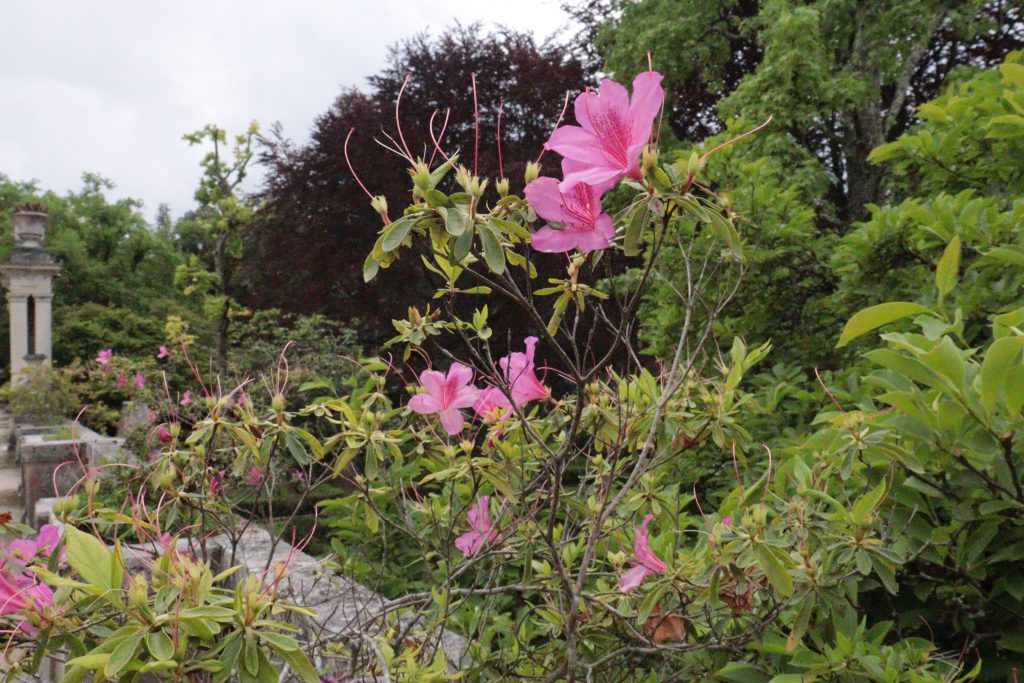 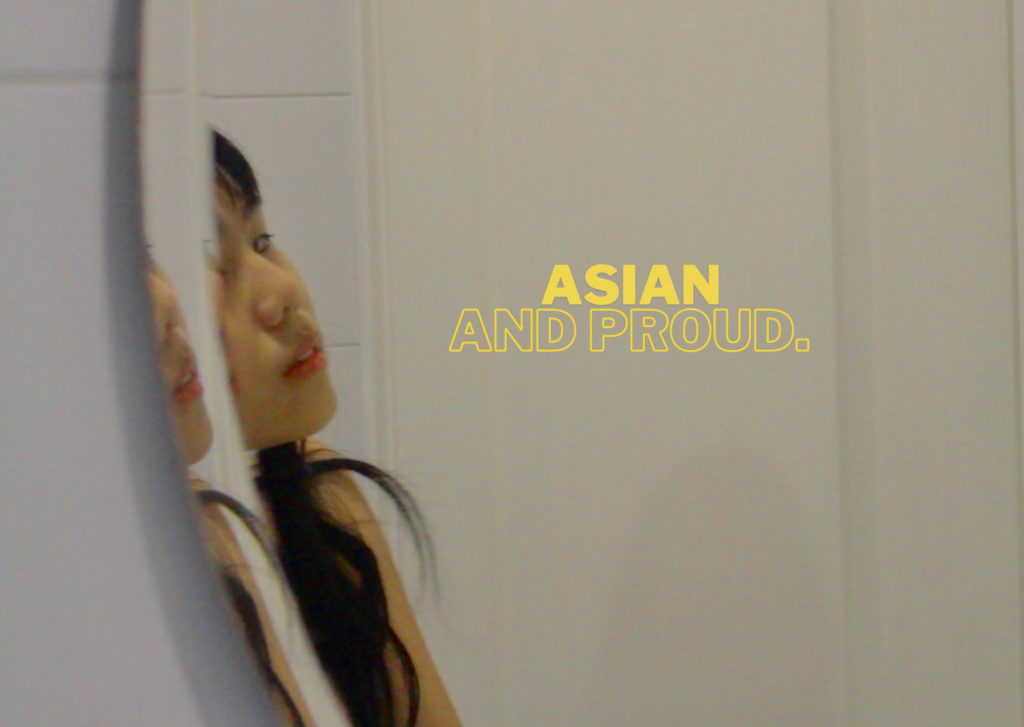 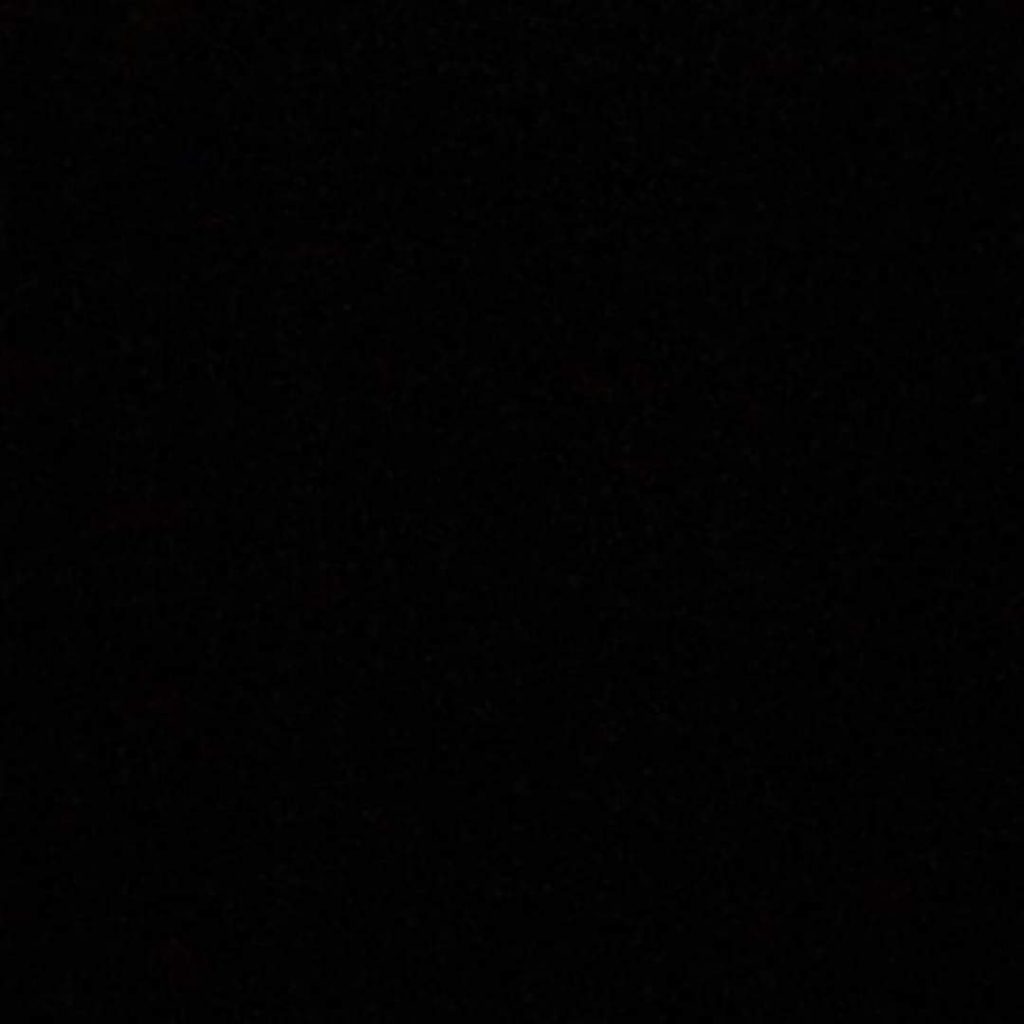